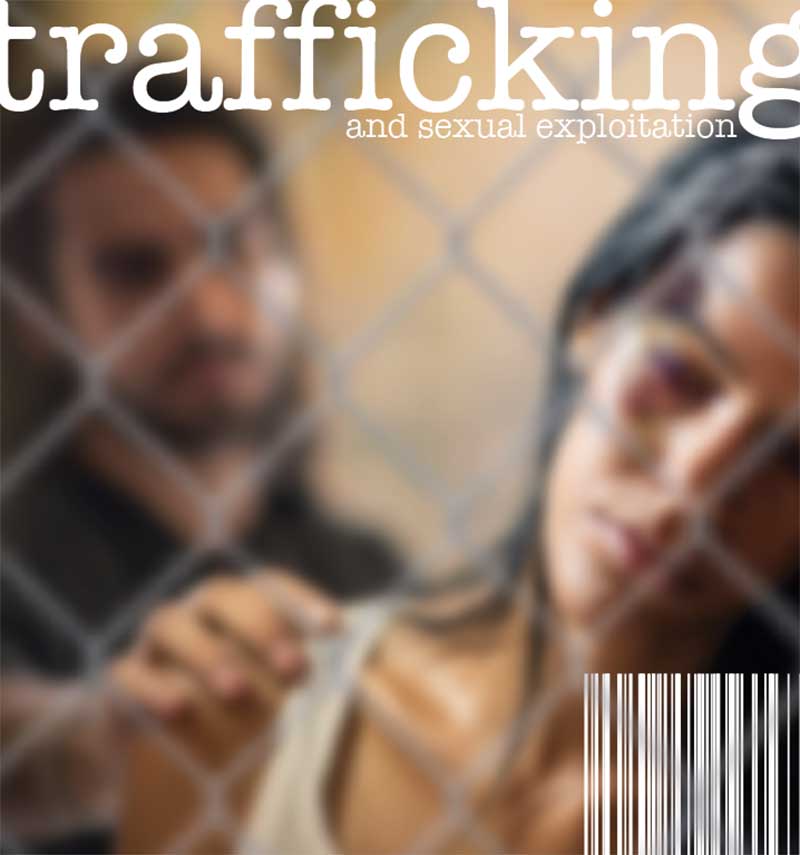 A closer look at how your support of Living Hope International directly fights the war on sexual exploitation.
[Part 1] [PART 2] [Part 3]

She cowers behind the thin door that barely lessens the thunder of his question. The vibration of his footsteps causes her heart to pound, and she holds her breath, blinking up at the yellowed ceiling to keep from crying.

“I said, it’s time to work!!” It feels like the sheer force of his words throw the door open, and in a single stride he reaches her, grabs her arm and shoves skimpy clothing into her shaking hands. “Get dressed,” he growls. “I’ve got people waiting for you.”

A few short months ago, this was the seemingly hopeless reality for a teenage girl and her younger sibling who are now safely living at Esperanza Viva (EV). Their father, the person who was supposed to protect them, was sexually exploiting his daughter.

After their rescue, the siblings spent a time of hiding and healing in a small refuge until EV welcomed them in to continue the healing process last year. They are now being protected from their father, who was recently released from prison and is searching for them today. Here, they are leaving their past behind in exchange for their true identity in their Heavenly Father.

Nearly every child currently living at Esperanza Viva has been rescued directly from abusive situations, including sexual exploitation, abuse and trafficking.

This family’s story is just one of many similar stories of kids at EV who have been involved in sex trafficking or exploitation. Without places like EV that are willing to protect the lives of these children, they would very likely still be cowering in a closet somewhere, abused and afraid.

We insist on being part of the solution, putting ourselves in the gap, fighting back with the powerful love of Christ and breathing His living hope back into their lungs. Will you stand with us and fight for the lives of these children?