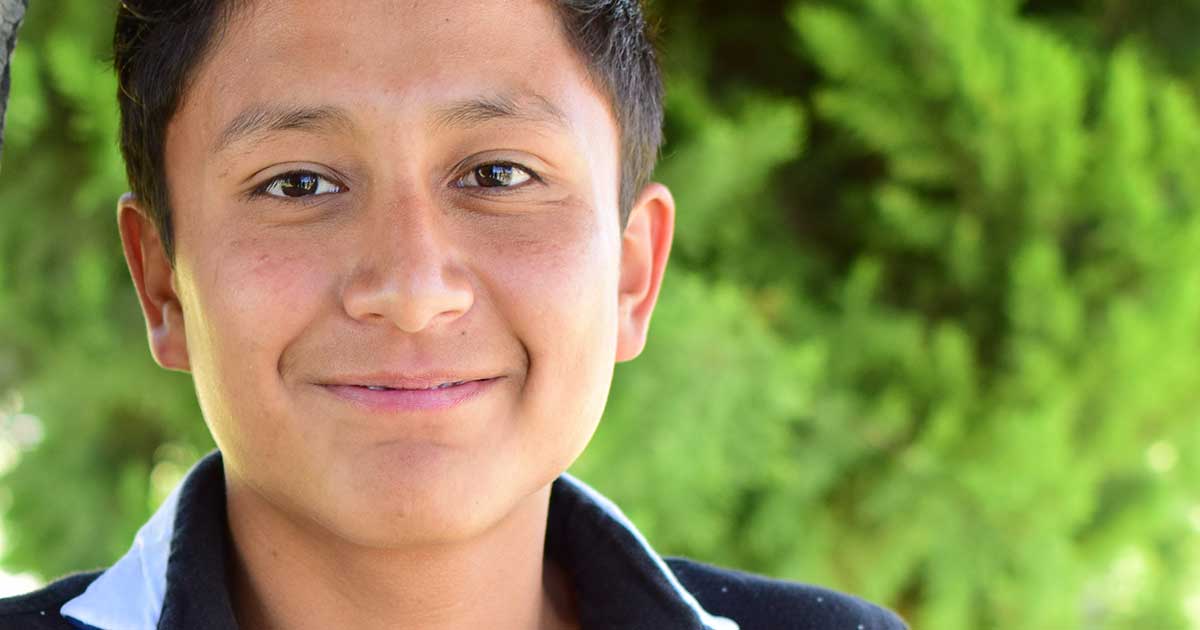 As we face the many daily challenges of raising and inspiring young lives once battling real-life torment, we catch glimpses of hope-filled futures. New smiles are born each day as hearts continue toward the goal of complete healing and joy.

Such is the story of a young boy, Angel, at Esperanza Viva. Having first arrived at the age of five, along with his older sister, he was rescued from a life exposed to the crude reality of a community plagued by prostitution and abuse. He found shelter and peace within the youth home’s safety. Several years later, in a situation not uncommon to our type of ministry, he and his sister were removed from our care and returned to the same place they once called home. 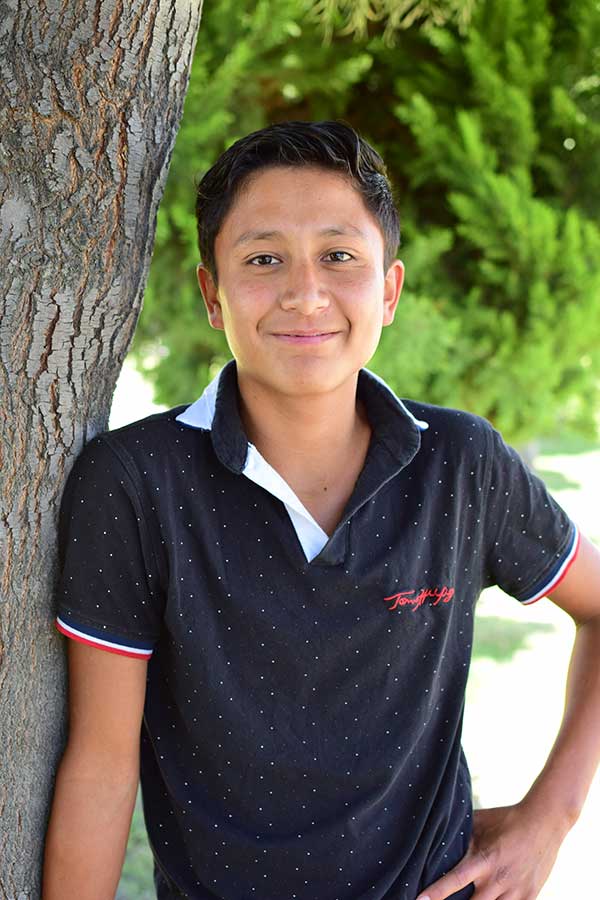 “I don’t know that I can call myself brave, but I do know that I have chosen a different path and I am confident that the outcome will be What’s best for me.”

Years later, we were taken aback when we received a request from this boy, now a teenager, asking to be readmitted to Esperanza Viva. His request bears the weight of years spent in darkness, but more than that, it crushes the hopelessness of bondage and ushers in a new day. Hope remains when seeds take root in the deepest parts of our being. For this young man, facing a situation designed to cloak any glimpse of light, hope broke through the surface and with it came a new courage.
Previous Story
A Short Story, A Round Table, A Life Touched
Next Story
Mauricio’s Next Step
SearchPostsLogin
The Great Commission 101
Answering The Call
Walking with the Older Kids
The Power of Praise
Running Differently
Just in Time