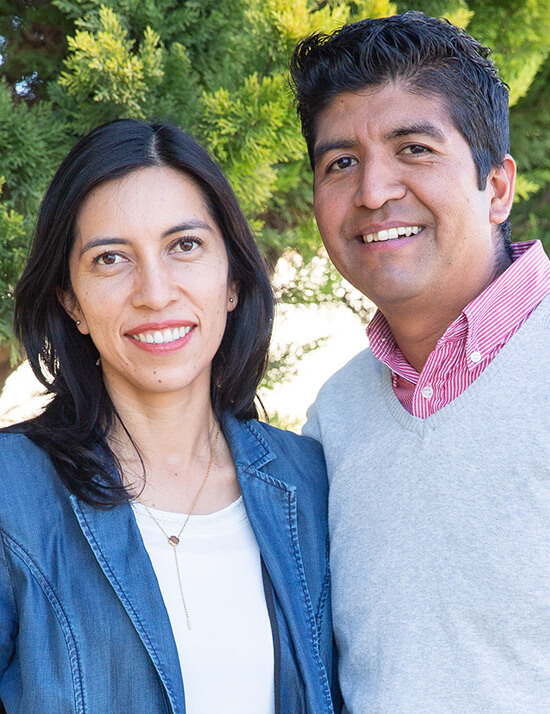 Josías and Elizabeth, who is better known as Ely, are a dynamic young couple who serve faithfully in critical roles of the ministry in the areas of teaching and discipleship. Ely came to study in La Viña (now Nations Institute) in 2011, stayed on as an intern, and eventually became full-time staff. Josías attended Nations Church and with a desire to pursue full-time ministry, entered Nations Ministry Institute (La Viña). After graduating and feeling led to full-time missions, Josías came on staff with LHI in January 2017. Josías and Ely married on April 6, 2019, and now serve full-time at Nations School. Ely is a high school teacher and leads the English Department. Josías is a math teacher and also leads the class for those who need extra help to advance to their grade level. They both help in a weekly small group at Nations Church, and serve on the welcome team at our campuses.

Each Hope 24/7 National Missionary sponsorship is just $36 per month. Choose how often you wish to give.

Or if you prefer…