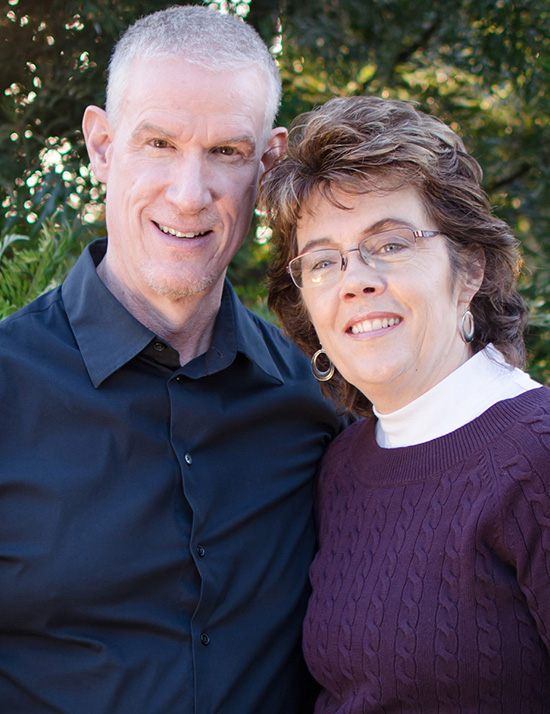 Jerry & Susy McNally, originally from Minnesota, began their missionary service in Mexico in 1985, planting churches and evangelizing in rural villages. In 1994, they moved to Puebla, Mexico, and doors were opened for them to found Esperanza Viva Youth Home. Since that time, they have lived in Puebla, where they continue to serve as directors for the youth home, as well as Nations School, Nations Ministry Institute (La Viña), Nations Church, Life to the Nations Publishing Company, and LHI Missions. They founded Living Hope International to train and send leaders to the nations with the love of God, which is their calling. To that effect, they pour themselves into the staff, equipping, discipline, and counseling to prepare effective ministers of Christ’s healing love.