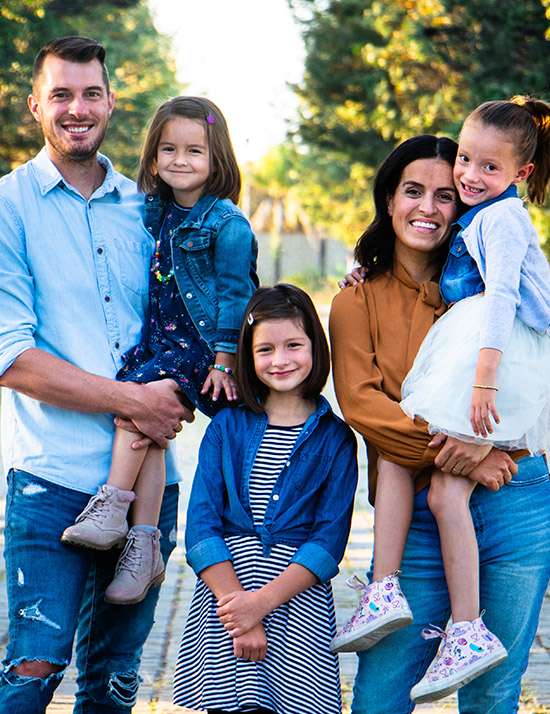 Josh and Ivonne McNally serve as part of the pastoral team at Nations Church. Josh is the eldest son of Jerry and Susy McNally, the founders and directors of Living Hope International, and grew up on the mission field. After graduating from a ministry school in the US in 2008, he returned to Puebla to serve full-time as a missionary. Ivonne, originally from Juarez, Mexico, began serving as a teacher in the on-site K-12 school (now Nations School) and as a dormitory supervisor at Esperanza Viva Youth Home-Puebla in 2009. Josh and Ivonne were married in March 2010 and have three children, Isabella, Eden, and Alexa. Their passion is to see the youth of Mexico and their own three little world changers encounter Jesus and be equipped to accomplish their life’s purpose.