Choose to sponsor Victor and Ale 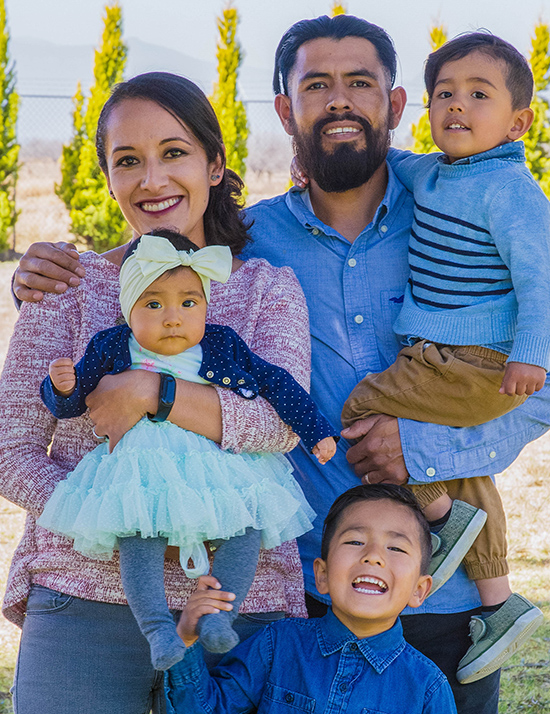 Choose to sponsor Victor and Ale

Victor came to Esperanza Viva Youth Home in Puebla at age 10. Before that he had never known a real home; having been abandoned by his parents and moved in and out of government orphanages, he ended up on the streets. The loving care he received in our home inspired him to seek and know Jesus Christ for himself. Victor now serves God with all his heart, running the audio department at Nations Church and investing his time and personal experiences in caring for the young boys at the youth home. Alejandra is a native of Veracruz, Mexico. She first made her mark on our ministry when she was studying at a local college in Puebla and became an active member of Nations Church, faithfully serving as an usher. A year after graduating from college, Alejandra entered Nations Ministry Institute (La Viña), and then completed her one-year internship at Esperanza Viva Youth Home in Puebla. Now, as a full-time staff member, she is the coordinator for all visitors and short-term mission teams to the youth home. Victor and Ale were married in June 2015, together they bring fun and support to those around them and are an example of faithful servants.