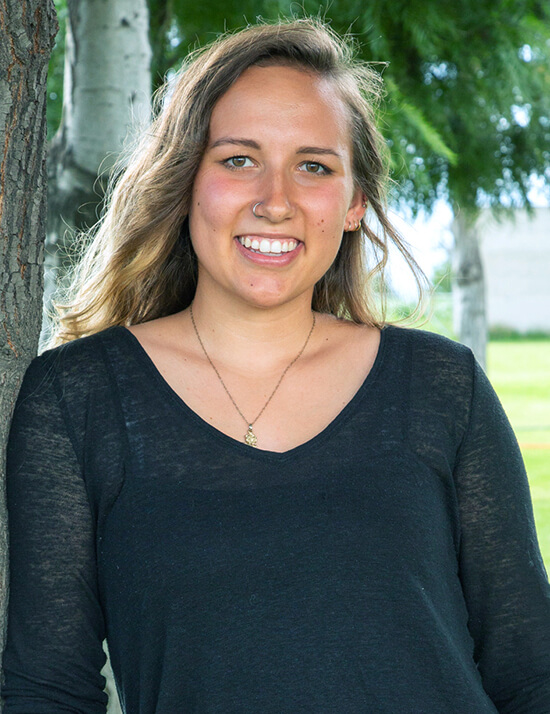 Kate first visited Esperanza Viva in the summer of 2017 after a friend had told her about the youth home. She has felt strongly called by the Lord to do missions from a young age. Returning home after her second Short-Term Missions Trip she realized that she saw a place for herself in the ministry. After enrolling and graduating from Nations Ministry Institute (La Viña) in 2019, Kate began her journey as a dorm supervisor. In addition, Kate uses her administrative skills and caring personality to organize and host the Short-Term Missions trips at the Puebla campus. Kate’s kind heart and willing spirit are great additions to the LHI team.