Partner with the Torres family 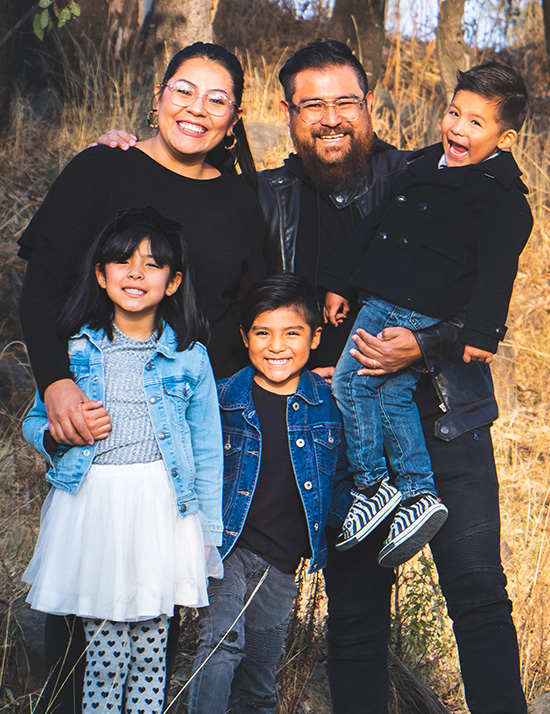 Partner with the Torres family

Alfredo and Hazeel Torres met at Esperanza Viva Youth Home-Puebla in 2009 and were married in December 2010. Originally from Puebla, Alfredo joined the ministry staff after graduating from La Vina Ministry Institute in 2008. Hazeel is from Houston, Texas, and she also studied in La Viña, graduating a year after Alfredo. They share a passion to see the love of God transform lives through praise and worship, and together they serve on the worship team at Nations Church, offering their musical gifts to the Lord’s service. Alfredo is our resident graphic designer; he uses his artistic abilities to create inspiring promotional materials for the ministry. Hazeel also serves as the preschool coordinator at Nations School and cares for their three children: Edissa, Mateo, and Seth.

Living Hope International missionaries receive no salary as they serve. Would you consider a monthly or one-time gift to keep their specific ministry financially stable?