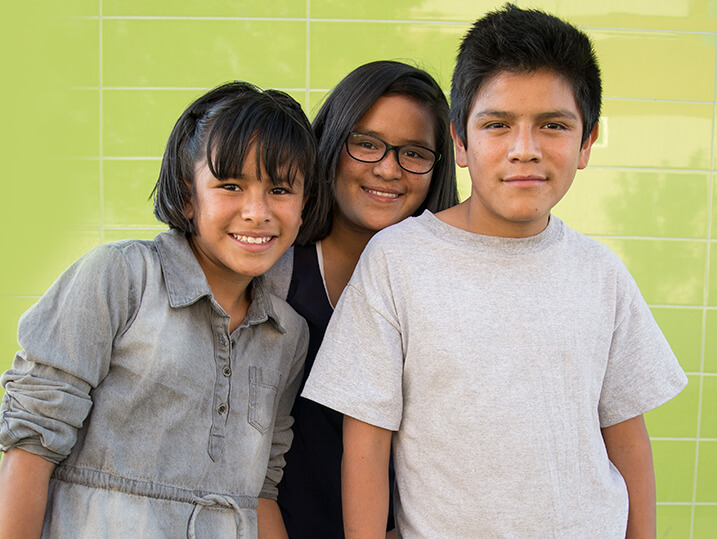 When chaos hits, it is our natural instinct to run, hide, take cover. Such was the case in September of 2017 when a powerful earthquake struck the people of Mexico. All around us there was panic, lines of communication were lost, and the media was flooded with images of destruction. However, we know that God has a way of working things together for good.

Eduardo, age 12, had been living in survival mode, abandoned by his mother at an early age, separated from his remaining family and left to live at an illegal home for children. For Eduardo, this shattering quake was a new beginning. Shortly after the earthquake, the orphanage he was living in was shut down and by God’s grace, Eduardo was able to find his sisters, Laura and Andrea, who arrived at Esperanza Viva-Puebla in January of 2015 and now, more than two years later, joined them in October 2017. Thanks to an earthquake, Eduardo was reunited with his family.