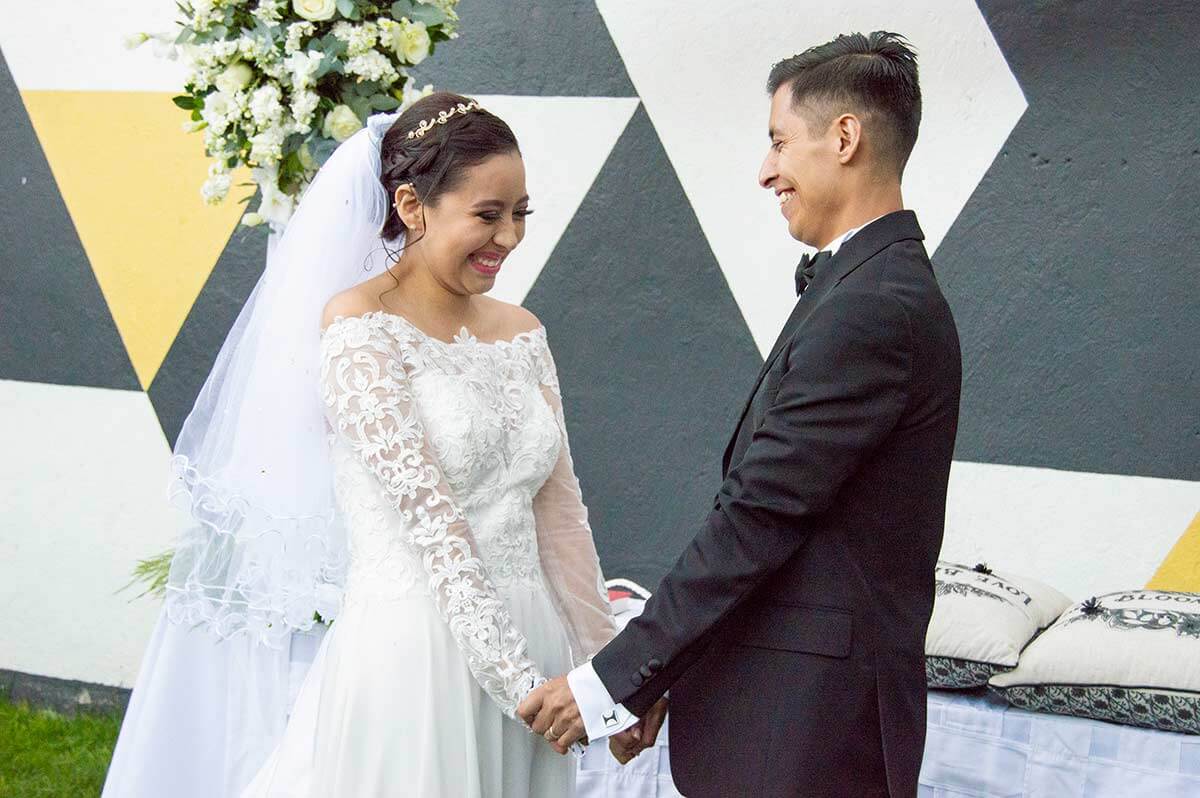 Accompanied by his mother and the pastor from his village church in Veracruz, Miguel Quiahua arrived at Esperanza Viva-Puebla just three weeks shy of his thirteenth birthday. This moment, enveloped with feelings of loss and lament, concealed the unknown. Here was this boy with much to overcome and his mother’s choice to let him go further than her hands could reach, but it was this act of willingly opening the door to uncertainty, that marked the beginning of a process towards a real change in Miguel’s life.

Statistically, youth who have been in an institution, or have spent part of their formative years in the foster system, are at increased risk for difficulties after leaving their refuge.

Miguel faced the harsh facts of his past. He opened himself up to the opportunities before him and he fought for his life. He learned more than survival and defense mechanisms—he invested his time and his tears. He made mistakes and owned them. He learned to trust and to humbly ask for help and forgiveness. Miguel grew, and so did his dreams. He graduated from college in 2016 and broke through the barriers and research studies that might have written him off as another number.

In November 2019, Miguel married Angelica Reyes, a young lady from a small town three hours away. Her journey to EV was quite different than his. She came hungry to see how God could refine and mold her as a ministry institute student. She had no idea that God had a young man, tested and true, earmarked as her someday husband. Having faced her own challenges, Angelica and Miguel now work together each day to turn their obstacles into opportunities.

Miguel is more than a statistic. Miguel’s life inspires the young EV children to dream, and more than fantasy-like aspirations or romantic notions, the example of his life elevates these dreams and they are transformed into goals, goals to be reached with determination and in God’s strength. 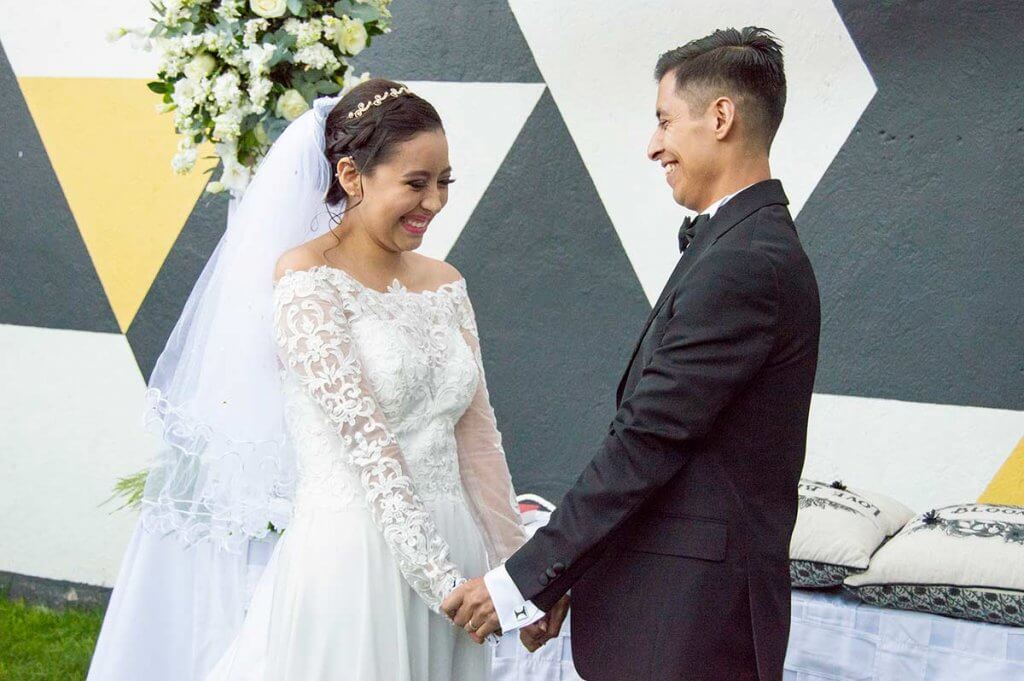